Home » Blog » General Use Of Trees and Impact

Treeworld Wholesale > Blog > Uncategorized > General Use Of Trees and Impact

General Use Of Trees and Impact 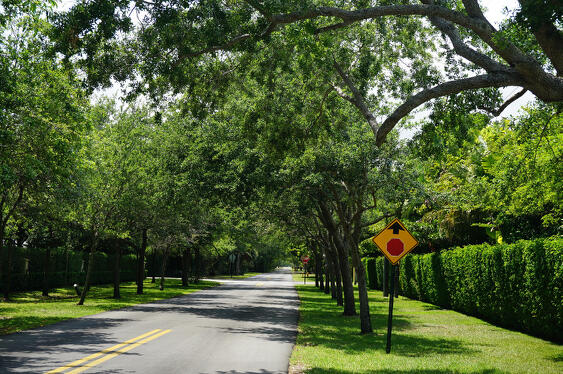 05/20/2020
By admin
Uncategorized
Have you ever wondered how the general use of trees became relevant? In the middle of the 19th Century, when American settlers moved west into the Kansas Territory. Finding a vast prairie grassland with only a few trees in the river valleys. As settlers received plots of land free from the federal government to establish farms or ranches. Settlers mostly came from farther east in the USA where trees were plentiful in the landscape. Reason why,  tree planting became a common practice in the establishment of the new homestead; to some extent to replicate where they came from. However, the settlers where also thankful for the general value and usefulness of trees in their everyday life.

Local wood sources in Kansas for building construction, fencing, firewood and other purposes, encountering various limitations. Planting trees by the settlers certainly had that fact in mind, aside from the attractiveness to the otherwise bleak almost featureless landscape. But in addition, settlers came to recognize that shade protection was important for their houses and livestock.  Besides acknowledging that the trees where useful screens for home gardens and general windbreaks during the long cold snowy winter season. And a dwelling with the shade and shelter of trees would be warmer in winter and cooler in summer.

Besides fruit and nut trees were often near homesteads, in order to provide seasonal food; some of which could could last for winter consumption. As well as providing other services to the landowner. Broadleaf trees were also sources of forage for supplementary feeding of livestock.

The Kansas settlers likely did not consider the other benefits and services they enjoyed from tree plantings. Probably then and certainly now, a handsome tree-landscaped farmstead or ranch house had and has enhanced real estate value. Settlers probably were unaware of  environmental services of trees. Such as habitat for birds and other animals, improving local soil conditions, impeding surface erosion from rainfall and snowmelt runoff in sloped areas, lessening surface water pollution by carrying organic pollutants into the soil where they would break down, producing oxygen and absorbing carbon dioxide, and trapping on their leaves and bark particulate matter from the air which is washed to the ground by rain.

The same values and the general use of trees which were relevant to settlers in 19th Century Kansas are applicable to people living in a rural, suburban or urban area at the present time. The major difference is that today we are much more aware of the broad spectrum of goods and services trees provide us. Often ornamental trees in an urban setting are thought of as merely attractive greenery, without recognition of the other benefits they bring to the environment.

Although, the issue of air pollution is certainly of contemporary importance. We now recognize the vital role trees can play in extracting and storing atmospheric carbon dioxide. This is particularly relevant since the steadily increasing carbon dioxide levels in the atmosphere are a major factor in global climate change, melting ice caps and glaciers and consequent related increases in water levels of the world’s oceans (70% of the earth’s surface) which will impact every country with a sea coast.

Planting more trees, as well as protecting natural tree stands and promoting their sustainability, will indirectly and directly be of benefit to all humankind. TreeWorld recognizes and embraces the multiple benefits trees provide.