An All Season Performance Garden 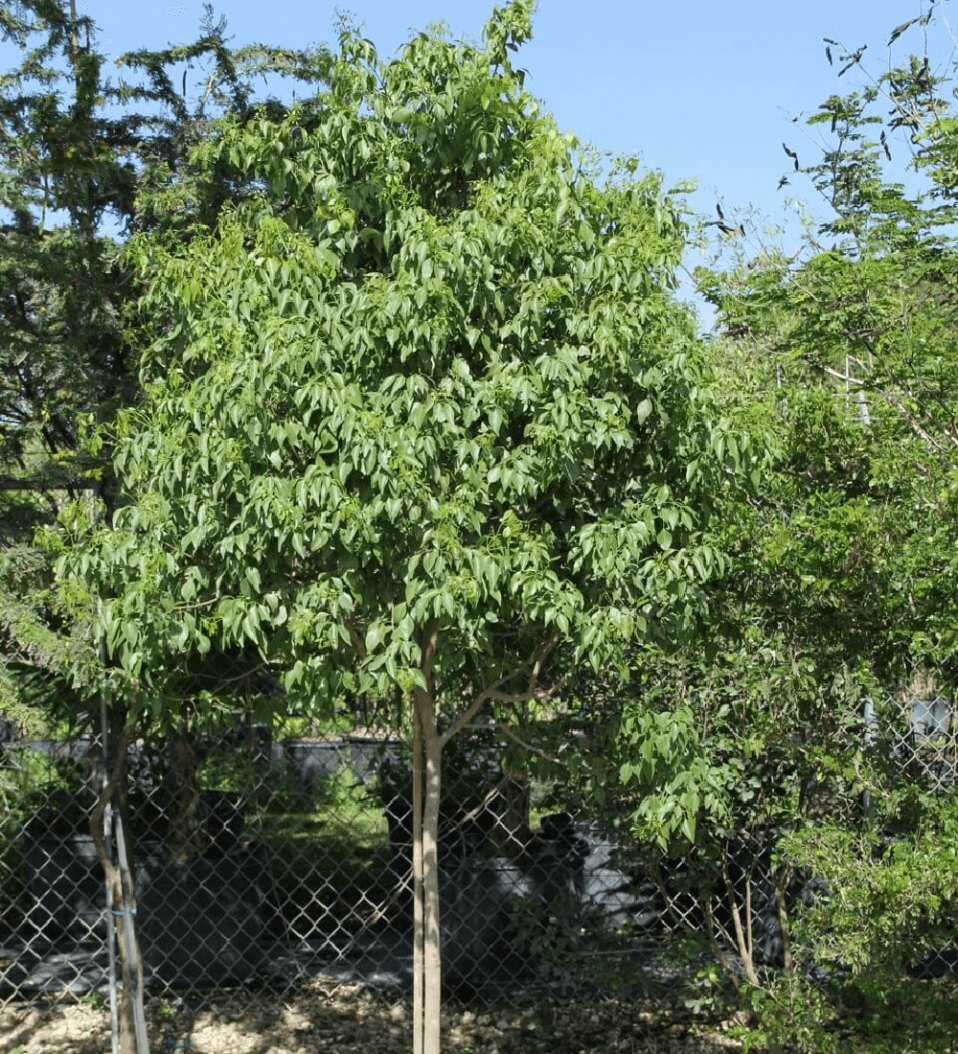 There is nothing better than an all season garden! As most gardens are dynamic in the sense that over the course of a calendar year they present a series of somewhat different “looks” or appearances. Which most likely go hand in hand with the seasonal changes of temperature and precipitation.

In order, to ponder the performance of a garden over the entire year, it is useful to think of it as if it were a single complex unit. An ecosystem that with a design to achieve a largely aesthetic effect. But, it is the component parts of a garden; and the different species of trees, shrubs and herbaceous flowers which create its individuality.

As a wide range of possibilities exist. A collection made up exclusively of evergreen shrubs and trees represents a very static garden look. Consistent over the year; yet beautiful in its own way especially if plants form unusual patterns.

Although, a garden consisting of a mix of deciduous and evergreen trees presents a more open appearance. Because, in winter when the deciduous trees are bare, brightens as trees bud out then produce their full foliage; before in some species changing color and dropping their leaves to complete the cycle. This type of garden brightens in winter by cultivating deciduous or semi-evergreen trees with particularly attractive bark. Such as Crape Myrtle (Lagerstromea indica), Jerusalem Thorn (Parkinsonia aculeata) or Gumbo Limbo (Bursera simaruba), which provide a striking appearance.

Flowering trees transform a garden when they are in full bloom. Particularly impressive are deciduous trees which produce their annual burst of flowers on bare branches before or slightly ahead of producing a new set of leaves. For example, the Coral Tree (Erythrina crista-galli) or Guayacan (Tabebuia quayacan). The visual impact in a garden of a Guayacan bursting with showy yellow blooms is a very impressive, brief but spectacular event. But it is only one segment of a full cycle of the changing appearances of a garden.

Achieving an all season garden performance calls for research and diligence. If you are dealing with a clean slate, and a clear plot of land ready for planting, the process is easier and the results more immediate. With an existing garden, it will require adding to or replacing the trees, shrubs and herbs in the ground; and it will take more time to reach your goal. A garden inventory is the first step. Each plant in the inventory needs its scientific name, for research. And it should be described in terms of its native area, growth rate, mature size, growth form, foliage, flowering, fruiting, bark and any other special characters.

Once this information is compiled, the second step is to construct a seasonal snapshot of your garden: winter, spring, summer and fall. In each of the seasonal categories, record the significant aspects of each plant, leaf budding, flowering, fruiting, leaf fall, etc. Some plants change very little over a calendar year. Such as palms with inconspicuous flowering and fruiting, but nevertheless they contribute a foliage component in every season.

The result of this exercise will demonstrate which season needs greatest attention in terms of all-around performance. For example, if most of your garden trees and shrubs flower about the same time, replacing some of the existing plants with earlier or later flowering species can make a positive contribution. These types of efforts will provide greater appreciation of your garden throughout the year.

Contact us for more information on building and all season garden!