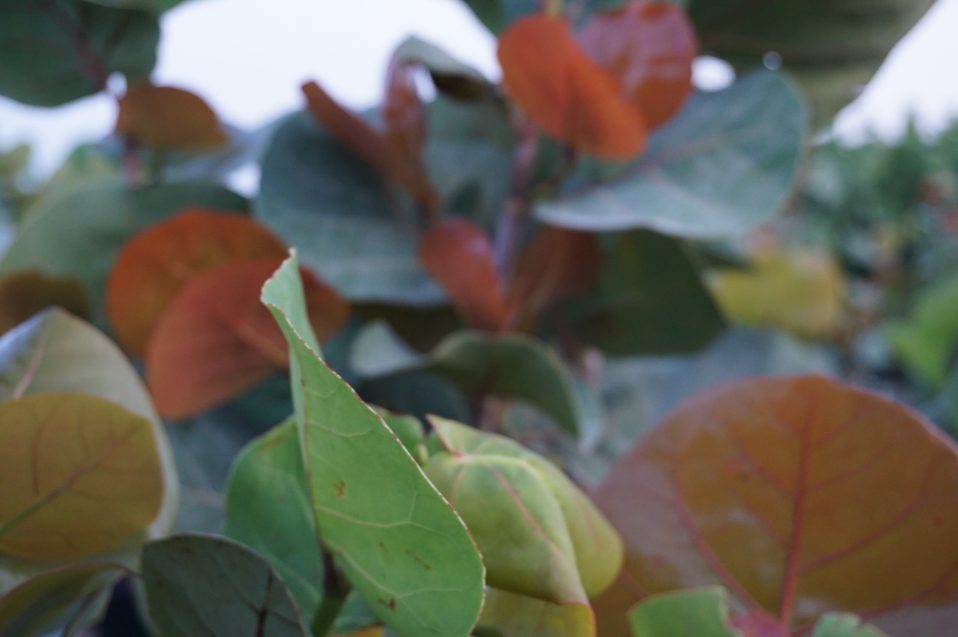 Trees are oxygen, as they release it when they use energy from sunlight to make glucose; from carbon dioxide and water. Like all plants, trees also use oxygen when they split glucose back down to release energy to power their metabolisms. On average over a 24-hour period, they produce more oxygen than they use up; otherwise there would be no net gain in growth.

It takes six molecules of CO2 to produce one molecule of glucose by photosynthesis; releasing six molecules of oxygen as a by-product. A glucose molecule contains six carbon atoms, so that’s a net gain of one molecule of oxygen for every atom of carbon added to the tree. A mature sycamore tree might be around 12m tall and weigh two tonnes; including the roots and leaves. If it grows by five per cent each year, it will produce around 100kg of wood, of which 38kg will be carbon. Allowing for the relative molecular weights of oxygen and carbon, this equates to 100kg of oxygen per tree per year. 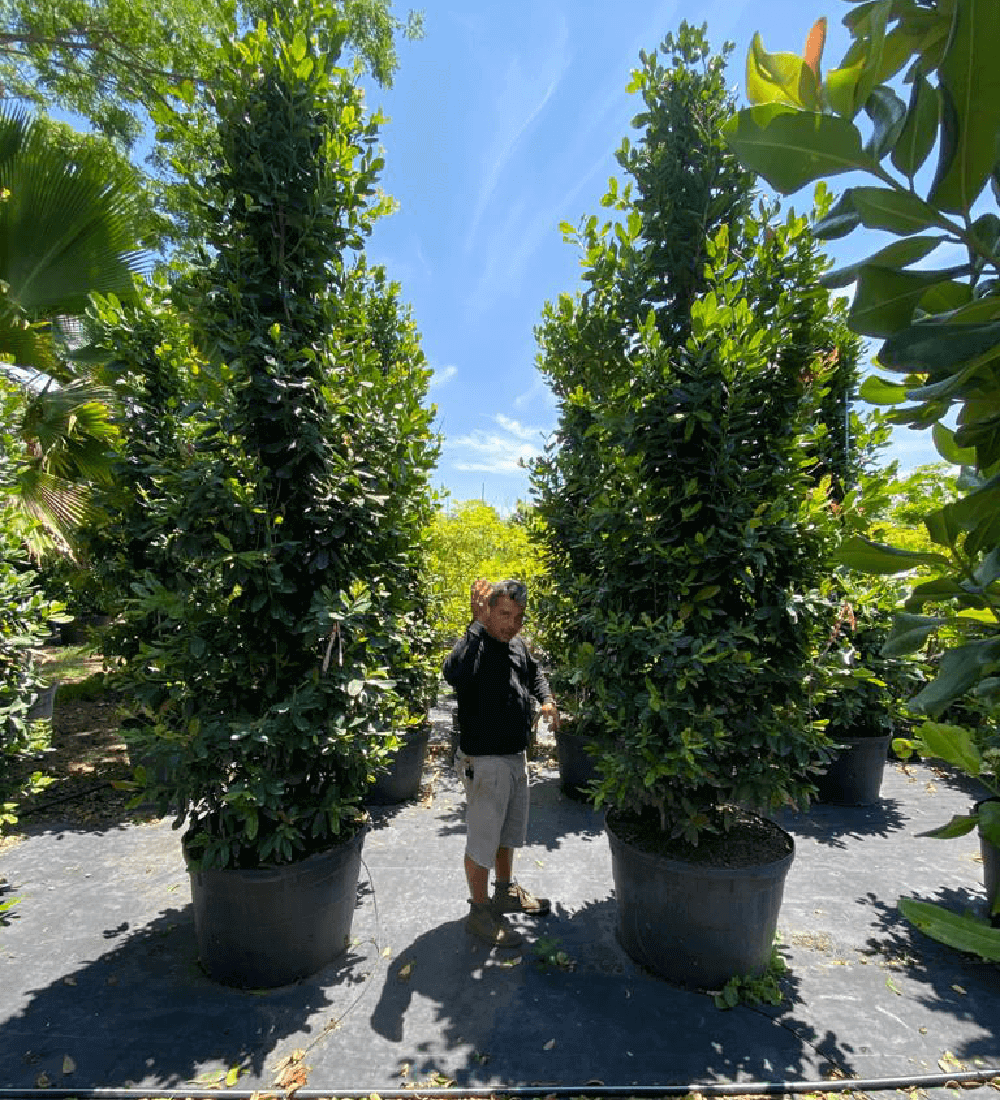 A human breathes about 9.5 tonnes of air in a year, but oxygen only makes up about 23 percent of that air, by mass, and we only extract a little over a third of the oxygen from each breath. That works out to a total of about 740kg of oxygen per year. Which is, very roughly, seven or eight trees’ worth.

In simple words: In one year an acre of mature trees can provide enough oxygen for 18 people. 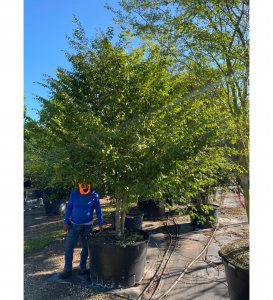 Trees are not only oxygen, they are also combating against climate change, are the real deal!  As, excess carbon dioxide (CO2) caused by many factors is a building up in our atmosphere and contributing to climate change. Trees absorb CO2, removing and storing the carbon while releasing the oxygen back into the air. In one year, an acre of mature trees absorbs the amount of CO2 produced when you drive your car 26,000 miles.