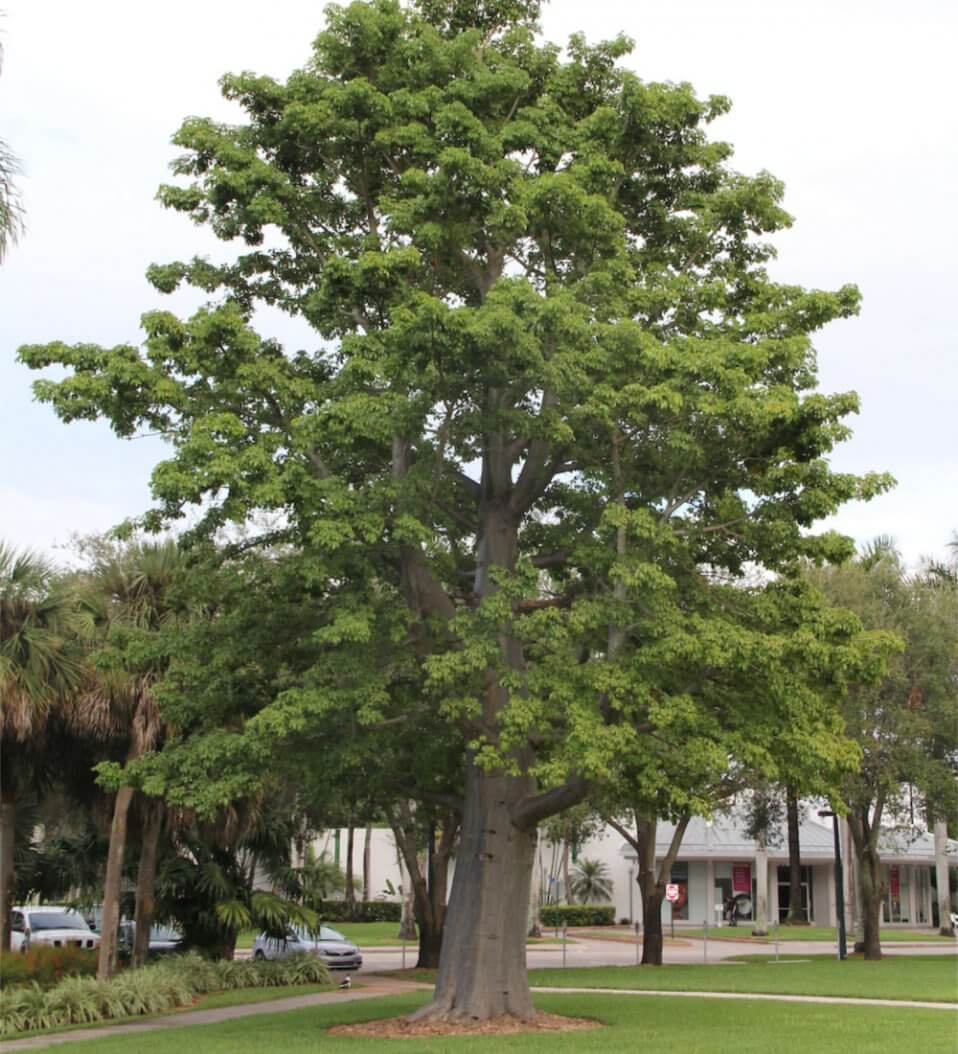 The uses and properties of Adansonia Digitata (African Baobab) are multiple and have a wide range; reducing fever is only one example. As it is a common source of food, thanks to its rich in fiber fruit. Which also has the capacity to store thousands of liters of water, an essential attribute for the desert habitat; in which the Baobab is found. Also, from this tree, its bark is perfect to make paper and ropes; and the leaves to make soups.

On a medicinal level, the Baobab is widely popular to take care of joints, regulate menstrual cycles; and some common disorders that result form menopause. In addition, to providing energy and strength, the Baobab is a popular restorative, as well as common to build up natural defenses for the human body. Furthermore, it also regulates blood pressure, intestinal transit and facilitates the function of the respiratory tract; and it also serves to reduce fever. The Adansonia Digitata (African Baobab) contains in its bark an alkaloid, the Adansonin; which serves as an antidote for certain poisons. 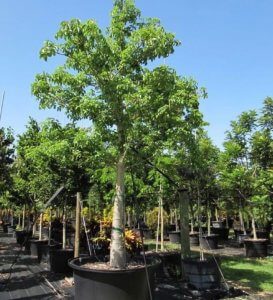 Culinary use or homemade recipes

The Baobab has a fruit that, despite having a bitter taste, is a fantastic food with which they make refreshing drinks using their pulp and pasta since it is very rich in fiber. Baobab leaves are used to make soups and can also be consumed as vegetables. Its seeds are used to produce oil.

Architecture could not complete its job without co