Home » Blog » Components Of Trees and their Role

Treeworld Wholesale > Blog > Uncategorized > Components Of Trees and their Role

Components Of Trees and their Role 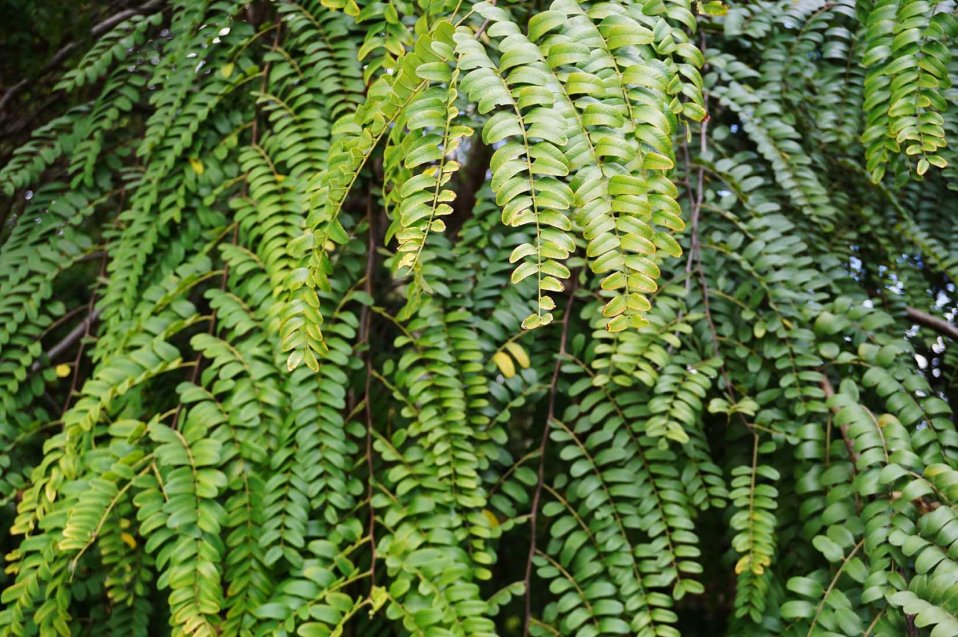 It is important to understand the  components of trees and really comprehend their role. As a typical tree is made up of three distinct components: the crown, trunk or stem and roots. The crown is made up of the branches, leaves, flowers and fruits at the tree top. And the roots anchor the tree and absorb and store water and nutrients from the soil. As a result, the trunk or stem of a tree or shrub is the largest and heaviest organ of the plant. After all, it provides a rigid woody structure to support the crown and functions as a pipeline carrying water and nutrients between the roots and the crown. 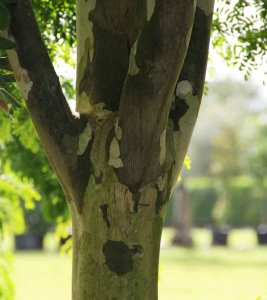 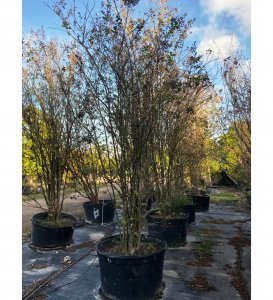 Moreover, the trunk of a dicotyledonous trees is complex. In cross-section starting from the outside, beneath the bark, there are four distinct types of vascular tissue. First is the inner bark (phloem) which functions to transport some of the sap made by the leaves the previous year in the roots, to the rest of the tree. The sap is a watery mixture of sugars and nutrients. Second is the cambium made up of a thin layer of new cells with the potential to differentiate into new phloem, xylem or cambium.

Furthermore, and expanding in the components of trees, it is important to keep in mind that climates with pronounced seasons; adds a new cambium layer each growing season. This expands the girth or the trunk (and branches) and produces annual rings which can be interpreted from a coring or by felling to determine the tree’s age.

Besides, Xylem or sapwood is the third layer of vascular tissue. It is made up of thick cells which, like the phloem, transport sap from the roots to the crown. Xylem, the word is Greek for wood, and represents the young wood of the tree and is light in color. As xylem cells age they become inactive and become the tree’s heartwood. Commercial maple syrup comes from tapping the xylem of the sugar maple; technically called xylem sap. As it comes from the tree, the sap is watery and must be reduced by boiling; almost 10 gallons of sap are needed to make 1 quart of pure syrup.

Finally there is the heartwood which is the densest, heaviest part of the trunk, and its wood is commonly the darkest in color. The inactive xylem cells of the heartwood’s function chiefly to give strength to and support the tree and also is important in the tree physiology because it is a storehouse for sugars, dyes and oils. It is easy to distinguish the heartwood from the sapwood because of its darker color. 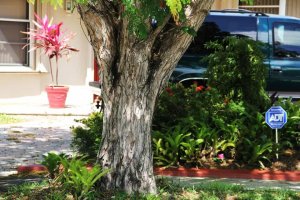 Besides a tree’s trunk and branches have a covering of bark. The bark derives from dead phloem cells which are shed outward. And it has multiple functions, insulating the tree from excessive heat, which may include fire resistance, or cold; and it also provides protection against insects and diseases.  Bark may be very thin or up to 6 inches thick as in the cork oak; it can be of variable color and it may contain tannins and the surface may range from smooth to furrow. Depending upon the species, dead bark can flake or peel off in patches or strips. 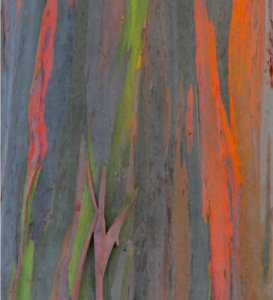 Bark characteristics provide key to tree identification and exhibits a distinctive appearance in the garden. Another important reason to the understanding of the components of trees and their role.